SACRAMENTO — The California Construction and Industrial Materials Association ("CalCIMA") filed a lawsuit in Superior Court seeking to set aside Ventura County's approval of a sweeping, first of its kind, wildlife corridor zoning designation impacting thousands of acres of land.
The lawsuit makes clear the County action, done absent any environmental review, severely restricts future development of thousands of acres of an already short supply of mineral resources (known as construction aggregates) needed to expand affordable housing and build and repair roads and other transportation infrastructure in the region.

According to the California Department of Conservation, Ventura County already has less than half the permitted construction aggregate it needs to meet future demand. Reducing an already short supply means residents will have to rely on other regions for future building materials. And that means trucking materials across greater distances which results in higher costs to residents, increased traffic on local roads and increased impacts to local air quality.

“This is precisely the scenario environmental and general planning and natural resource conservation laws were enacted to avoid,” CalCIMA President and CEO Gary Hambly stated.

In 1982, the State Mining and Geology Board designated thousands of acres of important Ventura County construction aggregate mineral resources as being significant to the region's needs, after first preparing an environmental impact report (EIR) in accordance with the California Environmental Quality Act (CEQA).

In contrast, in placing its new zoning overlay  over the very same lands, the County acted unilaterally, bypassing CEQA requirements, and failing to undertake important safeguards under state law to protect  regionally important mineral resources, or to comply with the County's own  goals, policies, and programs in place to protect those resources.

Also ignored were comments from a multitude of  stakeholders, including several from CalCIMA, urging staff and County decision makers to slow down in order to allow time for study and analysis of the consequences prior to taking action, including balancing and mitigating the potential for impact to natural resources.

Because of this, CalCIMA had little choice but to file suit in Superior Court in the County of Ventura asking the Court to set aside the County's approval of the zoning ordinance because of the failure to first analyze the project under CEQA or to comply with state law requirements for protection of mineral resources.

“In the end, we are confident the courts will agree that assuring compatibility with designated mineral resources is more than just an option, it is a legal requirement, and one that must be reviewed under
CEQA before actions are taken that could threaten those resources,” stated Kerry Shapiro, CalCIMA General Counsel.

The lawsuit is available here. https://www.calcima.org/Files/Publications/CalCIMAvCountyofVentura.PDF 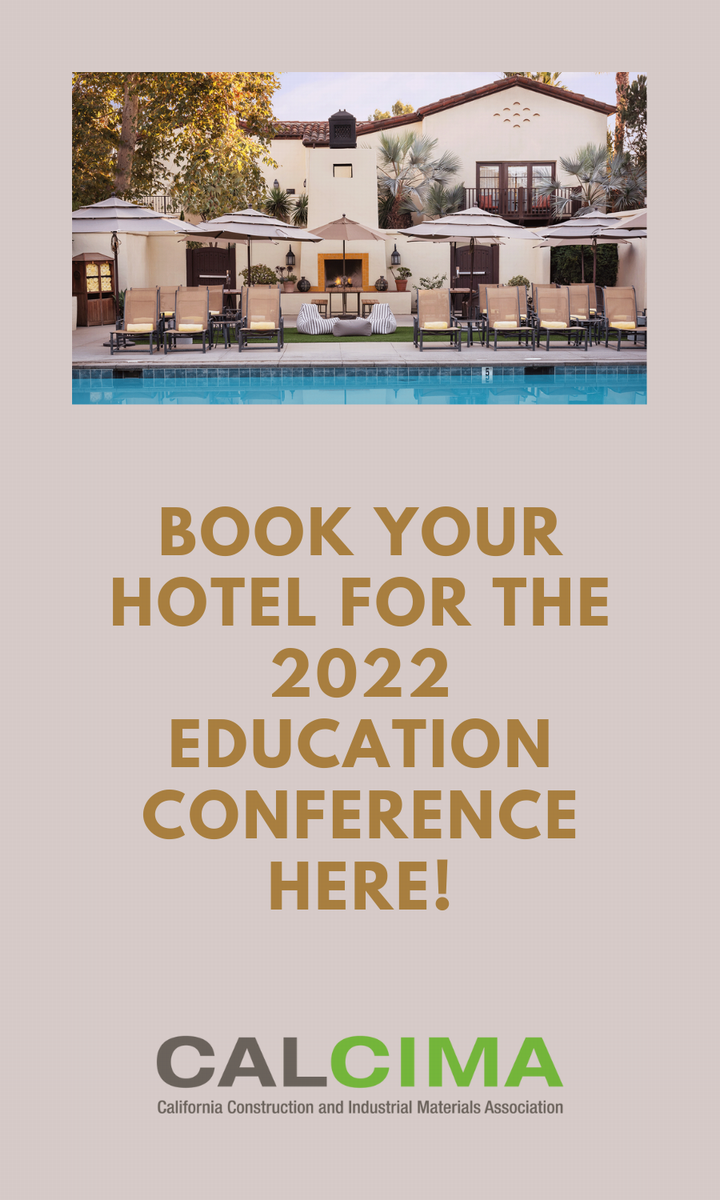