Caltrans has prepared several estimates that demonstrate the benefits of using local material supplies. Based on Caltrans'work, if material haul trips can be reduced on average by 15 miles, then:

Most aggregates are transported by truck. The cost of trucking aggregate increases 15 cents per ton for every mile hauled. Given that even one miles of a six lane highway requires over 110,000 tons of aggregates, each mile of transport would add one-half million dollars to the base cost of the aggregates for such a project.

Transporting from shorter distances protects the environment and reduces traffic.

Caltrans estimates a current average hauling distance of 50 miles. If the trip length can be reduced even 15 miles, then diesel fuel consumption can be reduced by 44 million gallons annually, and truck emissions by 835 tons per year. Traffic congestion would be reduced. And an estimated $705 million per year would be saved on material transportation costs. 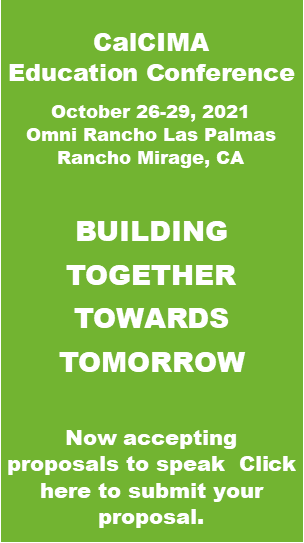